Wandering recently around the village of Sutton Courtenay, where our son and family live, I was intrigued by references to a place known as The Abbey. It turns out to be a centre of spirituality with a resident community. The building itself has a medieval foundation but has never been an actual abbey, rather a manor house.

Information about the founders of the centre at The Abbey, and its current mission, are found on its website as linked above. One of the founders was Anglican Bishop Stephen Verney whose writings influenced me in the early years of my ministry. I did not know, or had forgotten about, his role in this venture. 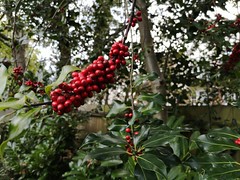 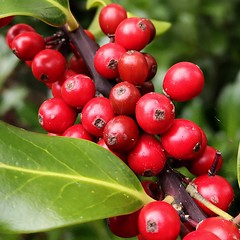 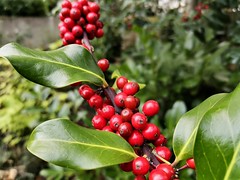