Embrace supports transformational projects in the Middle East which help vulnerable and marginalised people to achieve their potential.It works through the historic Christian communities of the region, who for two thousand years have been ‘salt and light’ to the people they serve.

Working with local and international peace activists, and partnering with grass-roots projects, to call for a just peace, reconciliation and full equal rights for all Palestinians and Israelis.

The Episcopal Diocese of Jerusalem

The Diocese of Jerusalem covers five countries and is home to almost thirty parishes. Its healthcare and education ministries are active and growing across the region with the provision of hospitals, clinics, rehabilitation centres, and schools. Alongside these ministries the Diocesan Peace and Reconciliation department continues to work at strengthening the interfaith dialogue with fellow Jews and Muslims. Its  Kids4Peace programme in turn strives to educate the next generation in a language of tolerance and acceptance.

Palestine Solidarity Campaign (PSC) is a community of people working together for peace, equality, and justice and against racism, occupation, and colonisation. It is the biggest organisation in the UK dedicated to securing Palestinian human rights.

PSC brings people from all walks of life together to campaign for Palestinian rights and freedom. It believes  that Israel’s flouting of international law, continued military occupation of Palestine, and systematic discrimination against Palestinians is unacceptable; so it is taking action.It is taking on corporations that profit from the occupation, the UK  government that still refuses to hold Israel to account, and the media that does not report the truth. It is building a mass movement for Palestine in the UK.

Boycott, Divestment, Sanctions (BDS) is a Palestinian-led movement for freedom, justice and equality. BDS upholds the simple principle that Palestinians are entitled to the same rights as the rest of humanity.

The Electronic Intifada is an independent online news publication and educational resource focusing on Palestine, its people, politics, culture and place in the world. As a publication, The Electronic Intifada generally does not take positions on specific issues, but it does provide a forum where commonly excluded perspectives and challenging viewpoints are presented. Its editorial choices are informed by the commitment of its co-founders and editors to universal principles of human rights, international law, anti-racism and equal justice.

Campaign to increase the pressure on the UK government to end its arms trade with Israel and its complicity in Israel’s occupation and war crimes.

Sabeel promotes non-violence and reconciliation based on justice for all the national and faith communities of Palestine and Israel. Friends of Sabeel UK is working in Britain to support that vision. It believes justice and peace in the Middle East will only happen with the cooperation of all the faith communities in the region. Sabeel, a grassroots ecumenical liberation theology organisation based in Jerusalem, encourages this cooperation. Its work involves:

The word Sabeel is Arabic. It means ‘the way.’ It can also mean a spring or channel of living water. 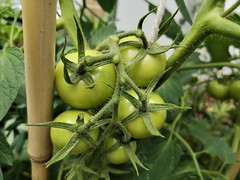 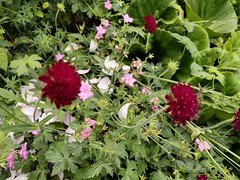 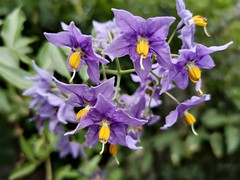